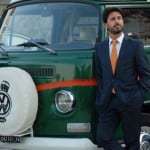 The graphic designer that works for some of our magazines.
Behind the intense work of fixing files you’ll meet an eclectic character, full of interests. He got to know studiogiochi for these very same reasons.
Following Chatwin’s tracks, he traveled around the world with his Vw. minibus.
He grounded many different cultural associations, such as Zonanomala, he does Public Art, photography, he paints, reads and rereads Timbuctù by Paul Aster, he collects modern objects that he likes to exhibit in his house (that he renovated by himself).
He continues his explorations through his Tostapane Studio: “The shape doesn’t matter. To leave the world slightly better than you found it is the most beautiful thing a man can do.”

He is also the author of When in Venice walk in single file (instructions for use of the city). 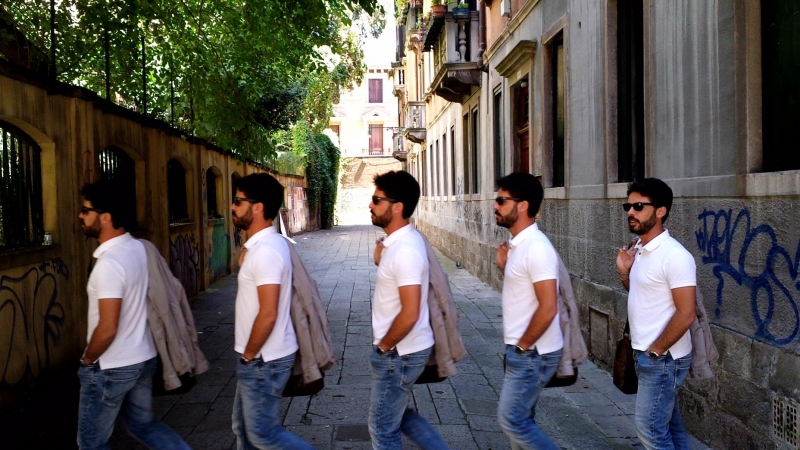