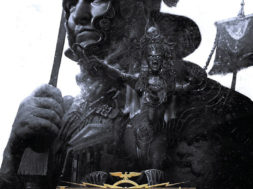 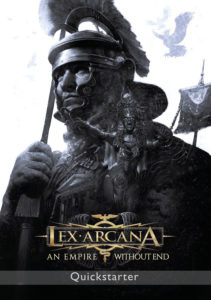 An Empire without end

A preview of the new and highly anticipated edition of Lex Arcana, the most successful Italian role playing game of all time. A small taste for those who want to understand what Lex Arcana is.

The Quickstarter lets you play Lex Arcana immediately, and contains: