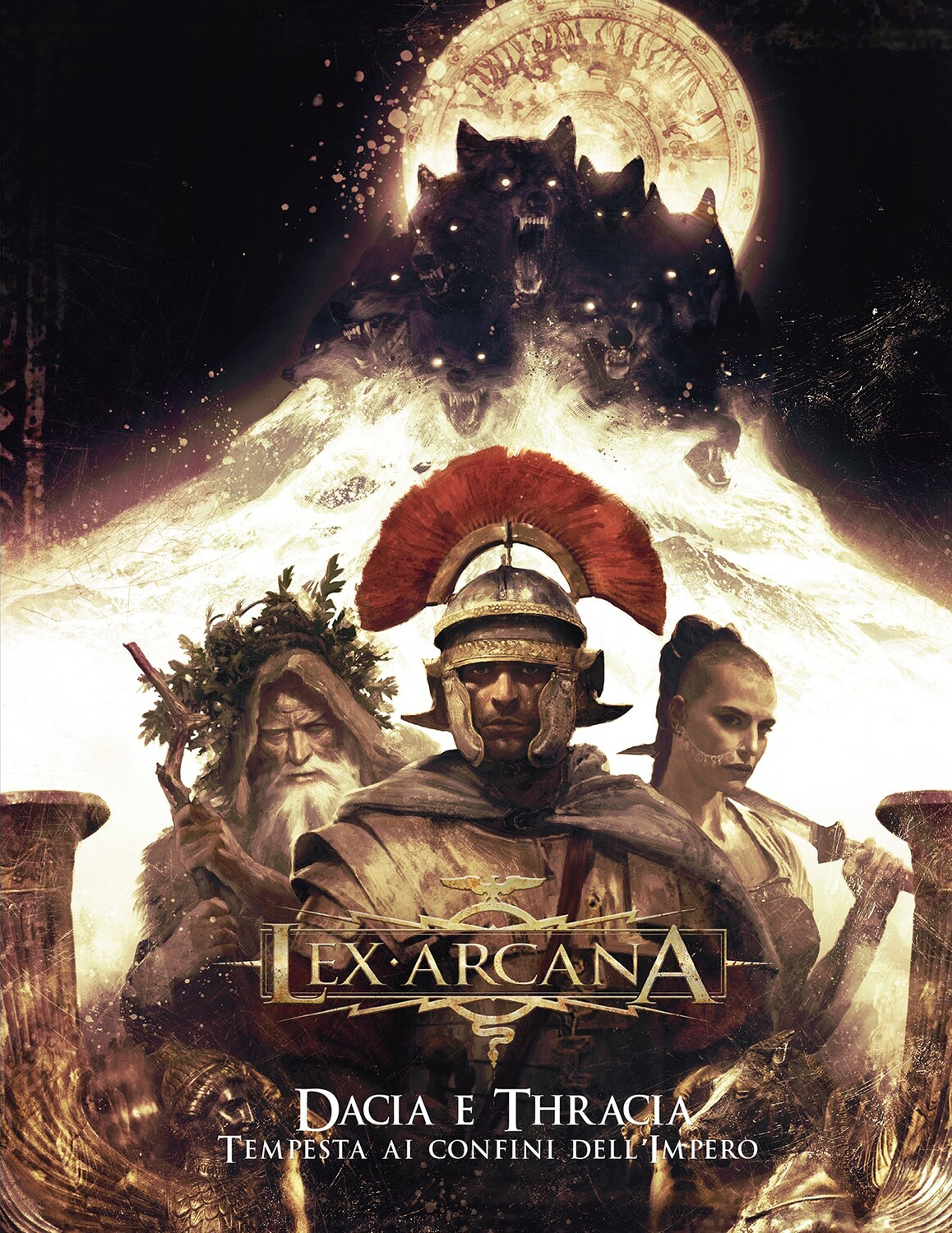 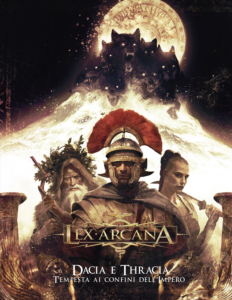 This official setting module for Lex Arcana describes the wild and dangerous Provinces of Dacia and Thracia, and offers a report about cold and lethal Scythia, the land which lays beyond the Danube limes.

These harsh and merciless borderlands, dominated by eerie roars and the pervasive clanging of steel, are haunted by primal terrors, bloodthirsty monsters and marauders who have crossed the border to plunder the Empire’s outposts. At the same time, huge treasures, ancestral secrets and mysteries hidden for generations await the fearless Custodes of the Cohors Auxiliaria Arcana, for the greater glory of Rome.

Are you ready to face the storm at the Empire Borders?