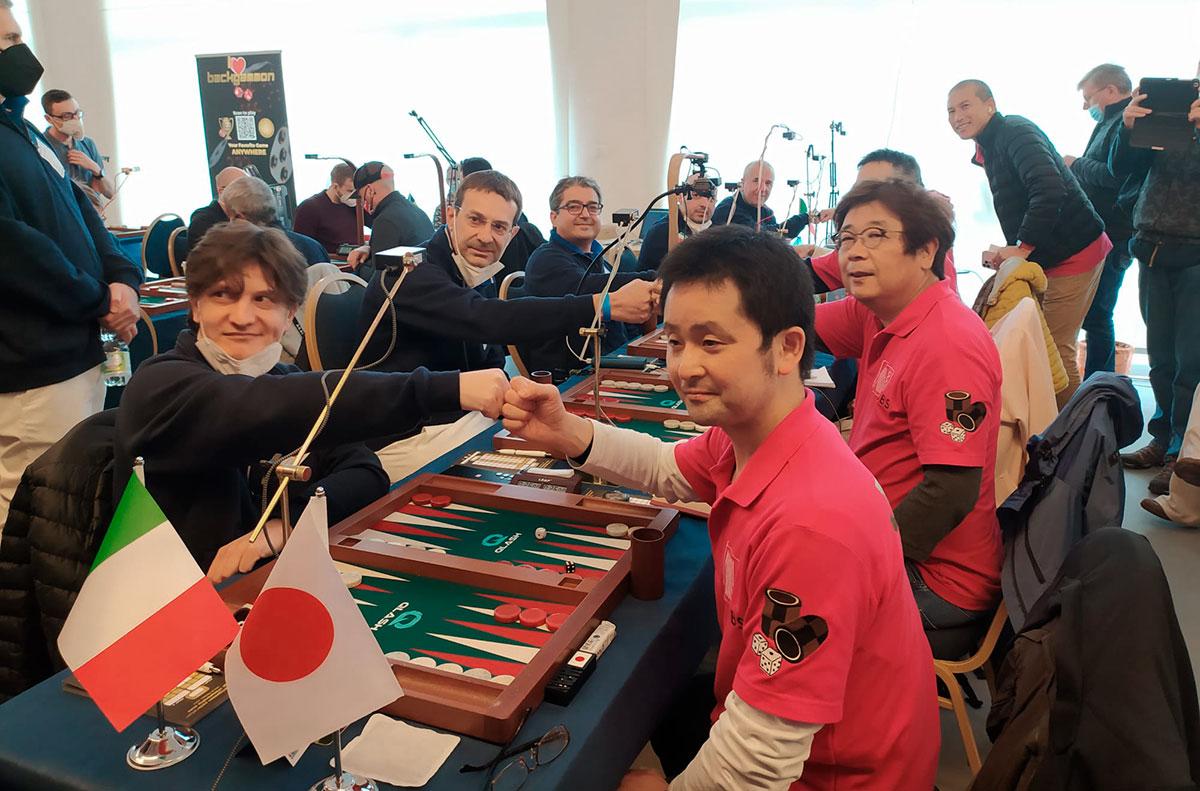 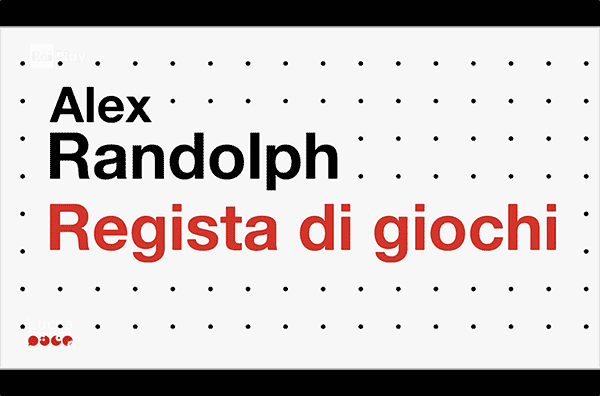 Italy is WORLD CHAMPION of Backgammon, having beaten the Japanese squadron in the final, in the beautiful venue of the Palazzo del Cinema on the Lido of Venice. Spearhead of the Italian team, Carlo Melzi, co-author with Dario De Toffoli of Il grande libro del Backgammon (The Great Book of Backgammon).

Italy thus enters the Olympus of BACKGAMMON in a big way and wins the title of team WORLD CHAMPION.

The final against the Japanese battleship of the very strong Kageyama and Mochizuchi was played on Wednesday 6 April 2022 and was won 3-1. On the field there were Carlo Melzi, Giorgio Castellano, Fernando Braconi, Edmond Mezini and Lorenzo Rinaldo, but Pietro Cucci, Henry Sciarra and Marco Tamigi were also part of the team. Non-player captain Fabrizio Lo Surdo.

And what a fantastic venue at the Palazzo del Cinema on the Lido of Venice, all beautifully organized by the National Backgammon Circuit, under the careful guidance of Andrea de Zandonati. Well done, well done, to all very well done!

And what a satisfaction for Dario De Toffoli to have been among those who contributed to the spread of this magnificent game in Italy.