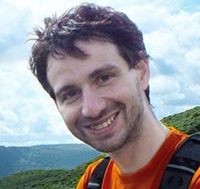 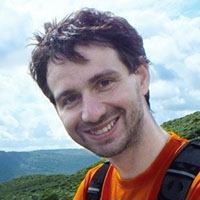 Gabriele Bubola, since he was a child, used to “lose” hours and hours to create games just to amuse himself.

At the beginning of 2000s, after the first couple of tries to create games to share with his friends, he chose to partecipate to Premio Archimede 2004 and the result has been that… pretty much nobody of the jury almost remembered the game, immediately rejected after the first match! But this fact could never stop Gabriele’s passion that, after a little break time, called him again.

After publishing his first game in 2015 he partecipated to Premio Archimede again.

In 2016, the prototype Il Bazar di Tabriz came 6th in the ranking while in 2018 two of his games managed to enter the Top 15: in particular Bononia (4th) and the card game Sunshine and Showers (7th) and that will be published later by ThunderGryph Games in june 2019 named Hats!

From 2016 studiogiochi manage many of his prototypes as his agent.