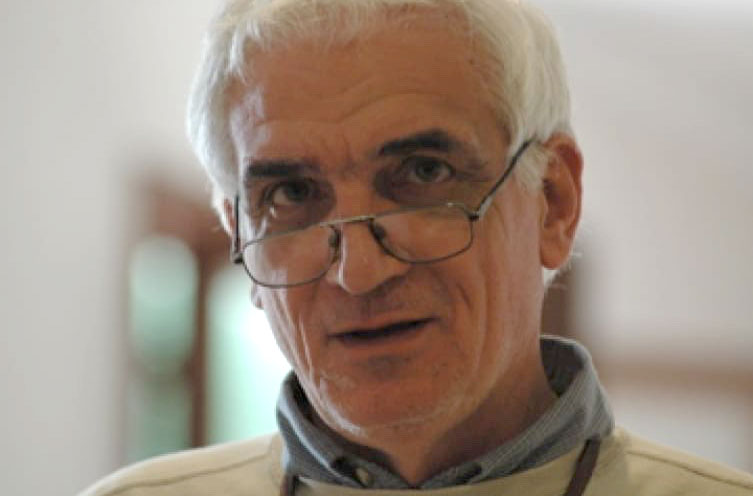 ENNIO PERES HAS LEFT US

Ennio Peres left us, another of the giants of games in Italy!

Born in 1945, he was a mathematician, born in Milan, Roman by adoption. He was involved in games, in particular mathematical games, “matemagic” and word games. To describe what he was doing, he coined the definition of “giocologo” (game expert).

A great popularizer and passionate lecturer, he edited columns in numerous newspapers, wrote many books and was the author of games for television and radio programs.
The friendship with studiogiochi has lasted more than forty years: not only has he created some boxed games for us, but we have collaborated on various initiatives, for the common passion and for the pleasure of being together.

Dear Friend, For 40 years it has been a pleasure and an honor to play with you, discuss games with you and create new ones!
Your footprint will remain, for all of us you will always be not ONE, but THE GIOCOLOGO.

These are the two games of 1989, published by Dal Negro, which marked the beginning of the collaboration between Ennio Peres and studiogiochi. Sai dov’è? it is the original cross between Memory and word games which then evolved into the famous Verba Volant.
Colors is a nice Nim game released with the same board as Sai dov’è?