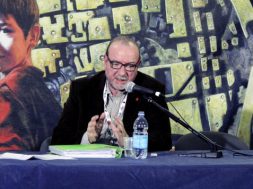 The 2014 Edition of Lucca Comics&Games, the International Festival for Comics, animation movies, illustrations and games, took place from October 18 to november 2.

On October 30, at the Ingellis Hall, among the other many meetings of the day, at 5 p.m. there has been the meeting “Games are a serious thing, don’t mix it up with gambling” (click here to see the official page of gioconomicon).
Gianluca Testa, journalist and director of VolontariatOggi.info, interviews Dario De Toffoli, journalist, founder of studiogiochi and responable for the Carrara Show games area, about the actual issue of mixing up the world of games and gambling. 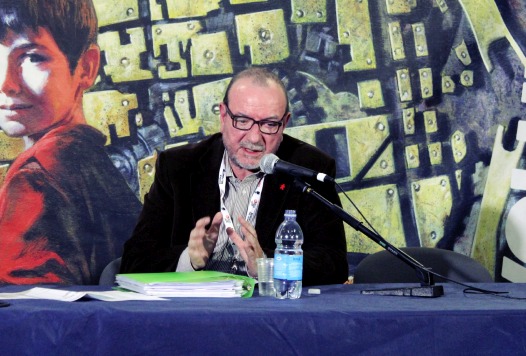 Dario De Toffoli during the conference