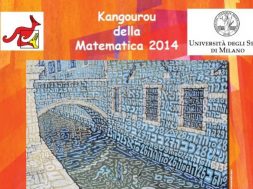 The “Kangourou della Matematica 2014” took place on March the 20th with the local challenge in which all italian students simoultaneously solved a multiple choice test. The final was on May 11-12-13 in the city of Mirabilandia. Dario Zaccariotto took part in it, presenting interesting quests taken from the game “Sincere and lying”. 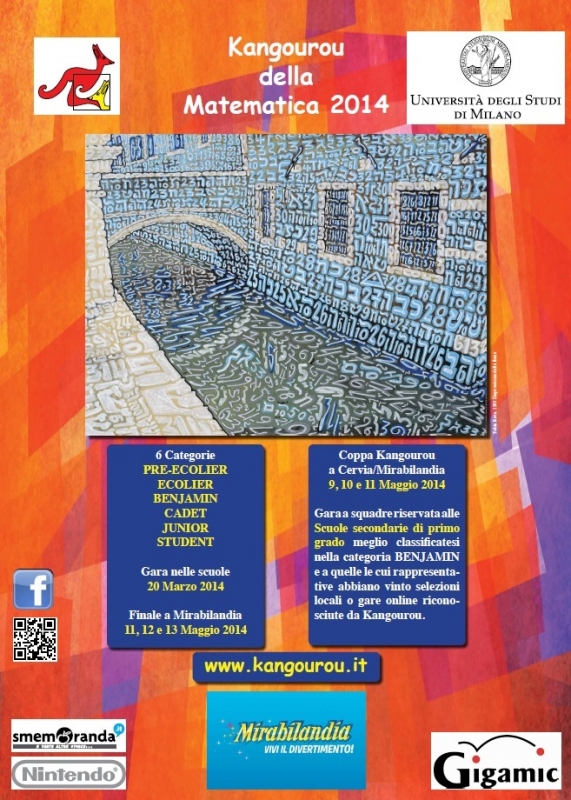