Go to the video page

Giampaolo Dossena was the gratest.

We remembered him on September the 26th 2009 in Verona during the “Tocatì, Festival Internazionale dei Giochi in Strada”. [International Festival for Street Games]
The convention was properly entitled: “The confidential story of a friend – in memory of Giampaolo Dossena”. Not a commemoration, just a joyful memory. A rich and many-sided portray of this incomparable character has been sketched through the narrations of private and  official life experiences. With the conduction of Anna Cinque, many friends and relatives spoke during the event: his wife Pinuccia Ferrari together with Stefano Bartezzaghi, Dario De Toffoli, Marco Donadoni, Goffredo Fofi, Margherita Forestan, Barbara Schiaffino and Sergio Valzania.

Also during the Festa del Torrone (“Nougat Party”) of Cremona, that took place on the 20-22 of November 2009, the city of Cremona payed tribute to its fellow citizen Giampaolo Dossena and his incredible  Enciclopedia dei Giochi with the “Memorial Giampaolo Dossena”. Besides Dario De Toffoli, Stefano Bartezzaghi, Pinuccia Ferrari, Dossena’s wife, took also part in it. 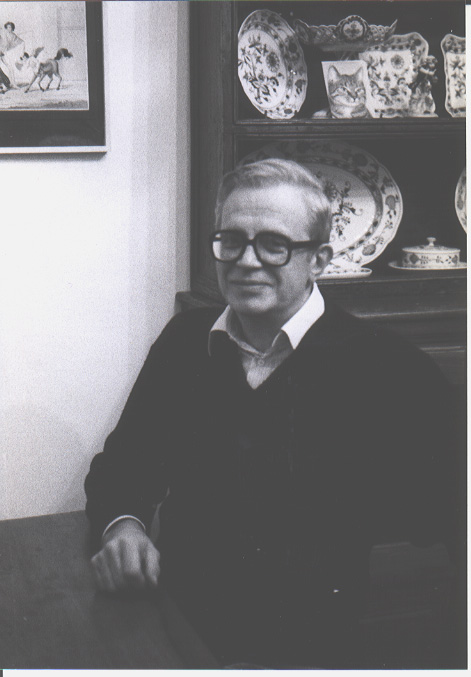 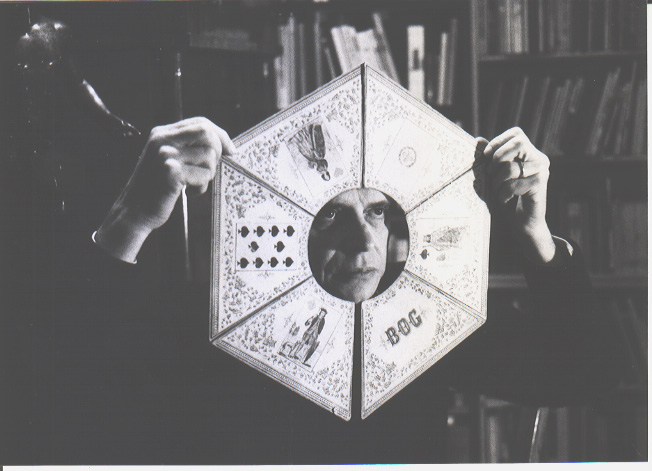 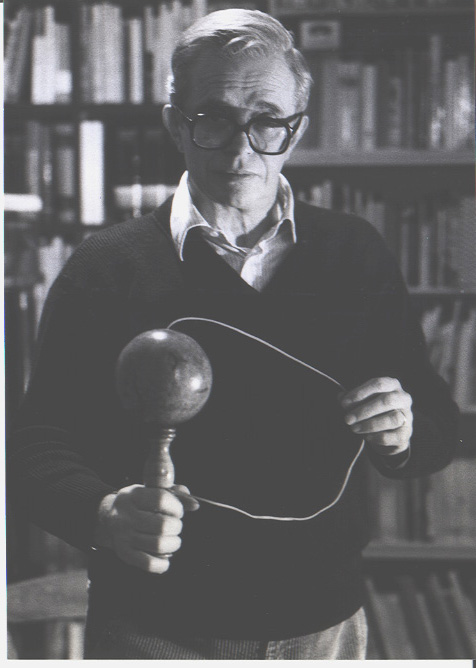