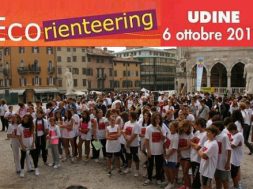 The Big Book of Quick and Mental Calculation 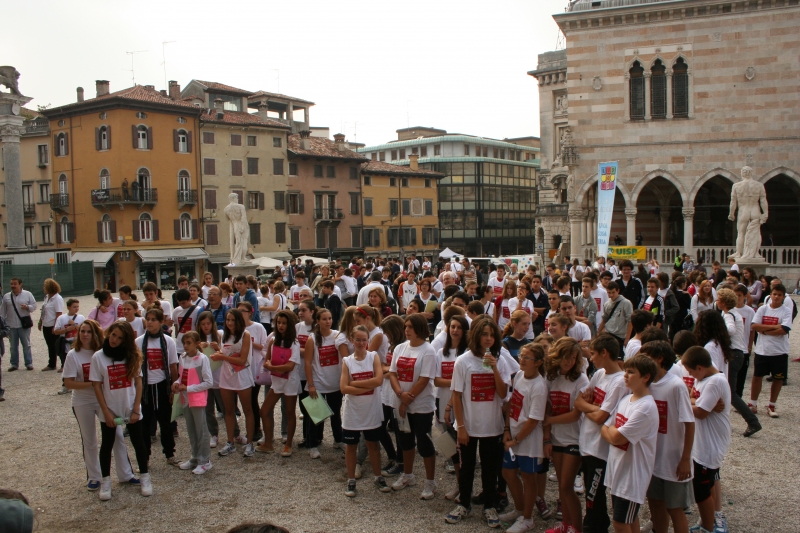 After the Gradara experience in 2002, the year of Gianmario Missaglia’s death who was its creator, the UISP [Italian Union for Sports for everybody] presents Ecorienteering, together with the City of Udine and the Association Gio.Na [Association of Cities in Games, whose President is Furio Honsell, Udines’ Mayor).  Everything will take place in Udine on the 6th of October 2012.  It is an orienteering competition for teams with cultural quizes along the way.

Besides a good physical training, it is important to be able to orientate oneself, read a map and understand it, choose the best way to reach a certain place and have good logic capacities and a good general culture. It won’t be enough to get at the end of the route without any mistakes: one will also have to answer certain questions that he will find on various “lanterns” along the path. 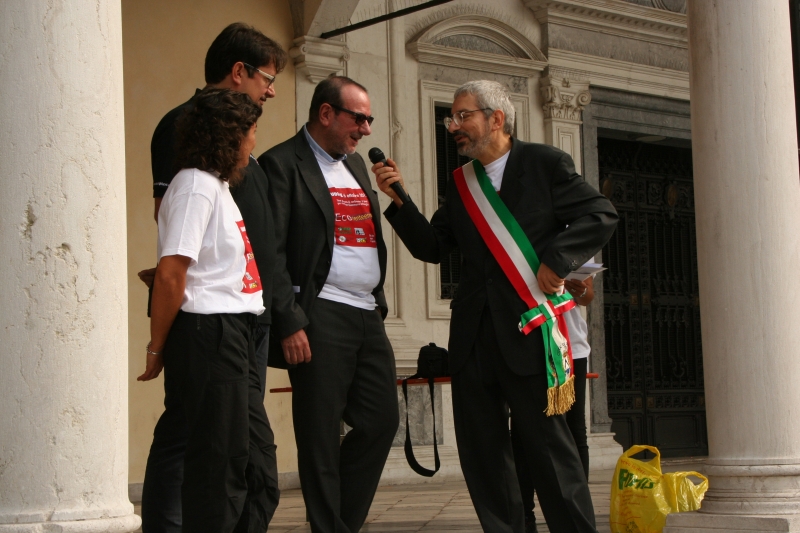 For anybody that never met Gianmario Missaglia, we reccomend this article by Gianni Mura, taken from Stile Libero.

For anybody that would like to challange himself with the questions check out the complete question book.