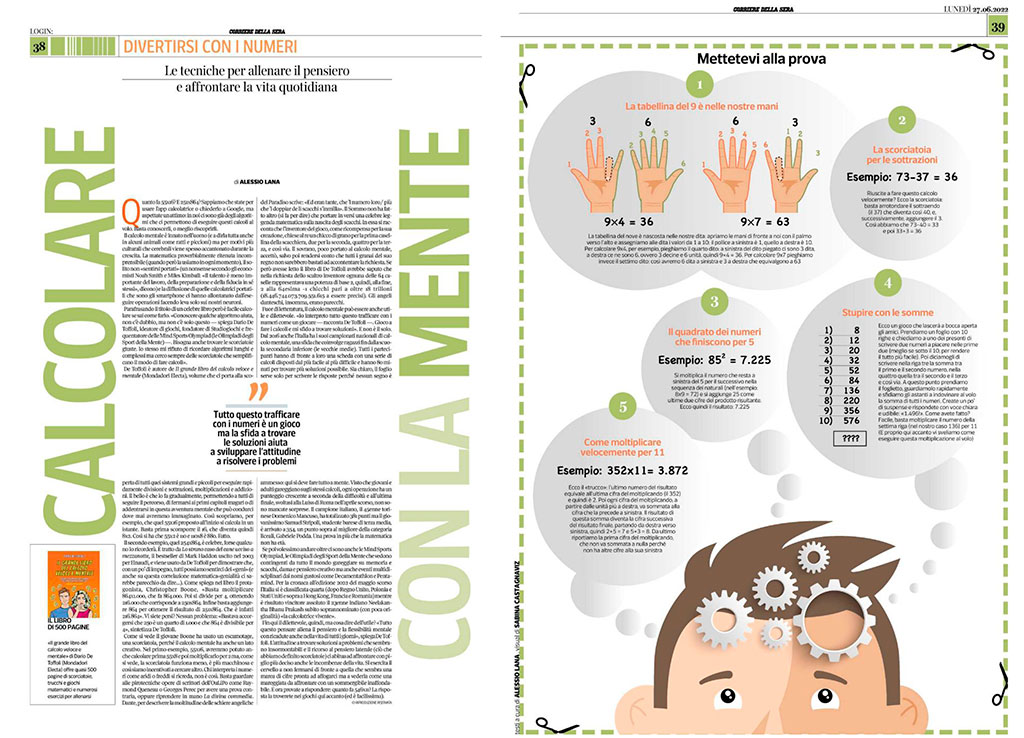 A new Ravensburger edition of the great success by Leo Colovini.

The game recalls the legendary 1672 escape, of a large group of pirates from the dreaded fortress of Cartagena. Each player has a crew of fugitives which he tries to hurry trough the long and tortuous underground passage that connects the fortress to the waterfront. But the task is not easy, because in order to move pirates forward in the passage you must play appropriate cards, of which you have only a few, while to replenish your cards, you must move pirates backwards again… To balance these conflicting needs requires good timing and judgement. The first player who succeeds in bringing his pirates to the end of the passage and aboard a waiting sloop wins the game.

This new version has been semplified: a shorter path, less pirates that have to escape, and, in its basic version, less actions at each turn. All in order to make the game simpler and faster. 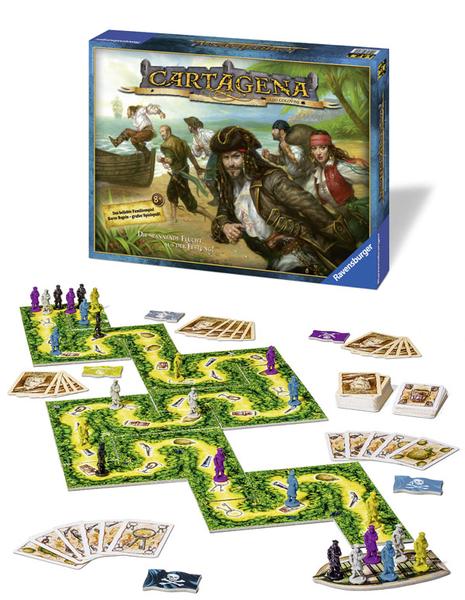 The game at the Nuremberg fair 2014