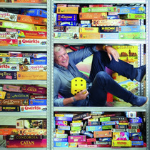 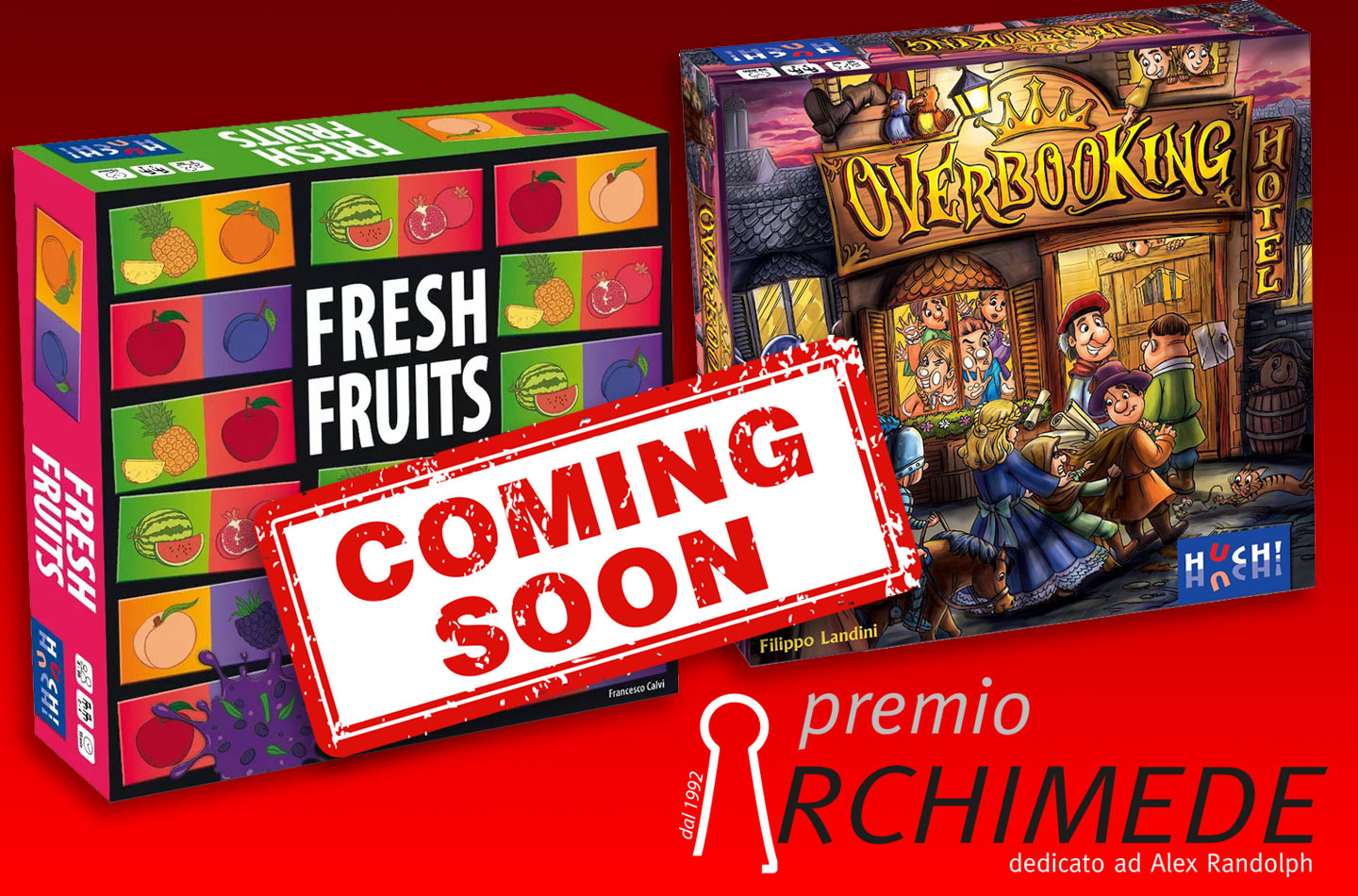 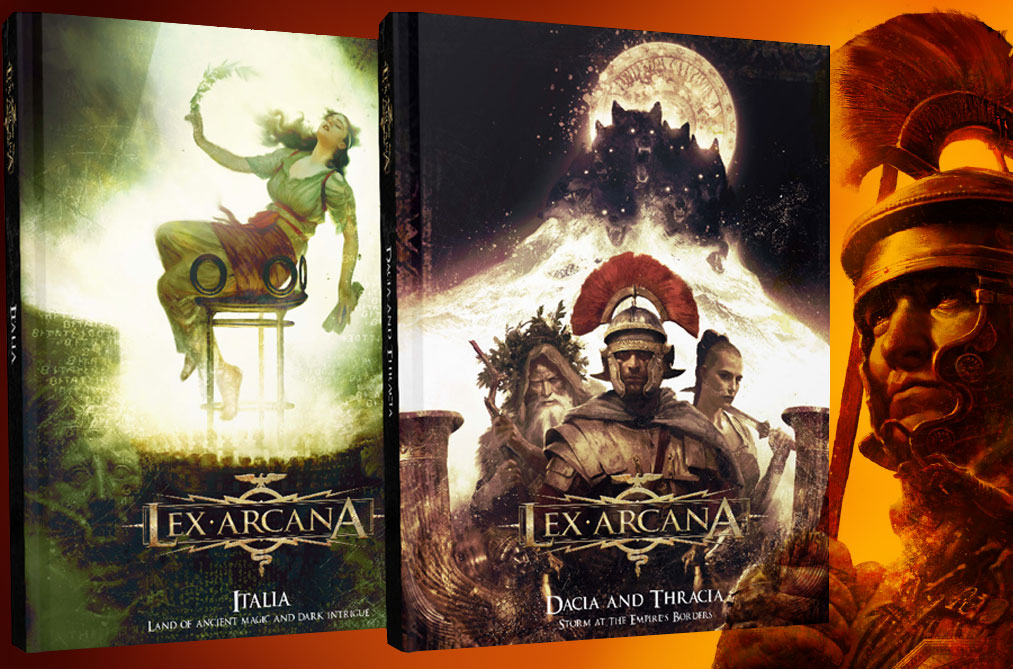 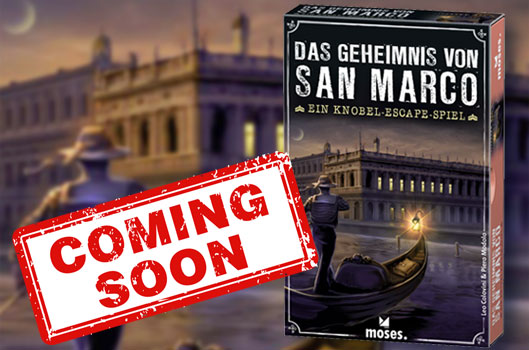 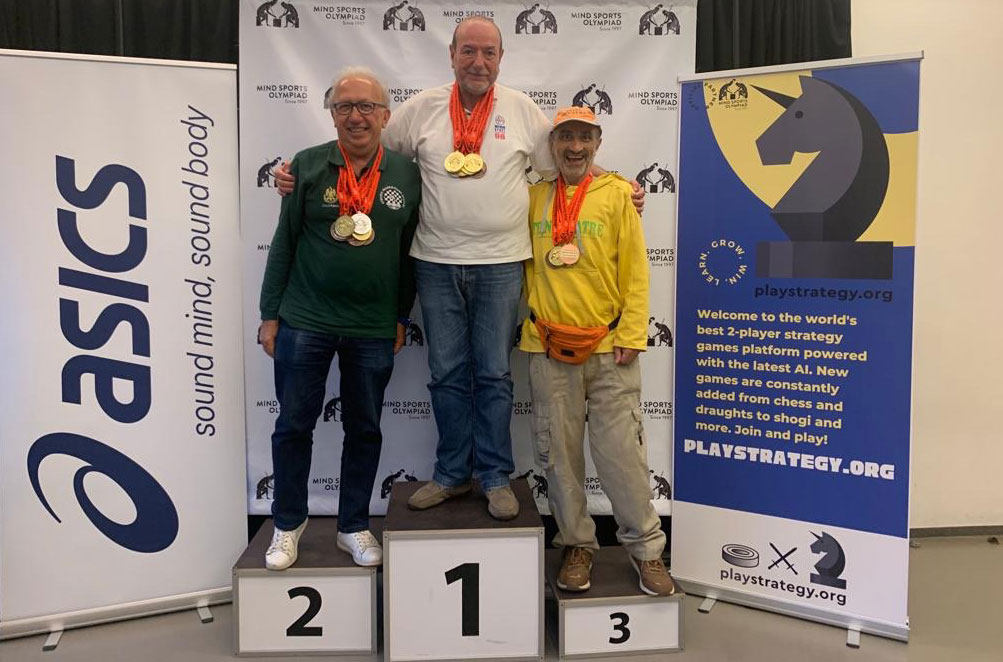 My name is Michael Bruinsma, and I was born in 1952 in The Netherlands to a Dutch father and an English mother. In my early life I lived in The Neteherlands, but also in New Guinea, Paris, Spain and Italy in the vecinity of La Spezia. From an early age I played games like Monopoly, Stratego, Risk and others, and later I discovered more elaborate games during my travels. In 1981 I started collecting Avalon Hill and other games, and by 1986 I became a member of Ducosim, a games club dedicated to imported war-, fantasy and other games. In 1990 I visited the Neurenberg Toy Fair and met Mr. Bernd Brunnhofer from Hans Im Glueck Verlag, whom I asked for a representation. I was particularly interested in his railwaygame “1835”, of which I bought 120 copies to sell in The Netherlands. I did not manage to sell it to retail in large quantities, and decided to operate as a mailorder company. I invested the few guilders I had in imported games, mostly from America, and started off. It worked! I went to many games conventions and acted as a market salesman. I even went to Copenhagen, Frankfurt and Antwerp regularly, and reinvested every penny I made so as to build up a wide selection of games and accessories. In 1992 I visited GenCon in Milwaukee, and bought a few roleplaying books from a small outfit called Wizards of the Coast. So, in 1993, I became their representative in Holland for the hugely successful Magic: the Gathering. In 1998 I started publishing boardgames and later cardgames. This was another breakthrough: I had found a huge gap in the market. In 1999 the Pokemon collectible cardgame hit the market and suddenly everything grew out of proportion. The fun was over but the business was great. Now, I lead a dedicated team of 30 specialists and we supply the BeNeLux with wonderful products.