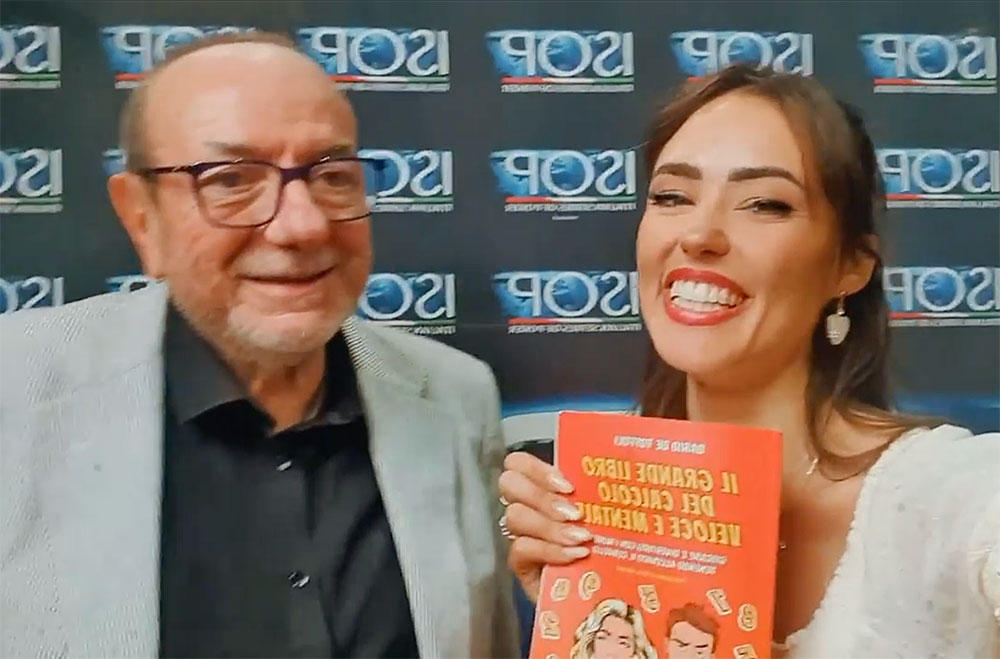 Download
It is the first book by De Toffoli, written with passion and enthusiasm, during times when in Italy the original Scrabble wasn’t common yet.
Translation from the preface by Giampaolo Dossena:
Why does Scarabeo deserve luck? Because in these times people need to keep company to each other. Crossworld puzzles are the best friend for the lonely crowd. And Scarabeo is not only a “Crossworld puzzles in a box” (you have to make up words instead of finding them out). Scarabeo makes words do a genetic change, a real improvement: it breaks solitude, introduces a competitive dynamics,  it is a game of subtle socialization. Moreover Scarabeo (as De Toffoli teaches it, partly changing the rules of the Editrice Giochi editions) is the most literary “board game” existing. Who plays at Scarabeo eats “word sandwiches”. Literature and words are also very good friends that keep a quite good company.